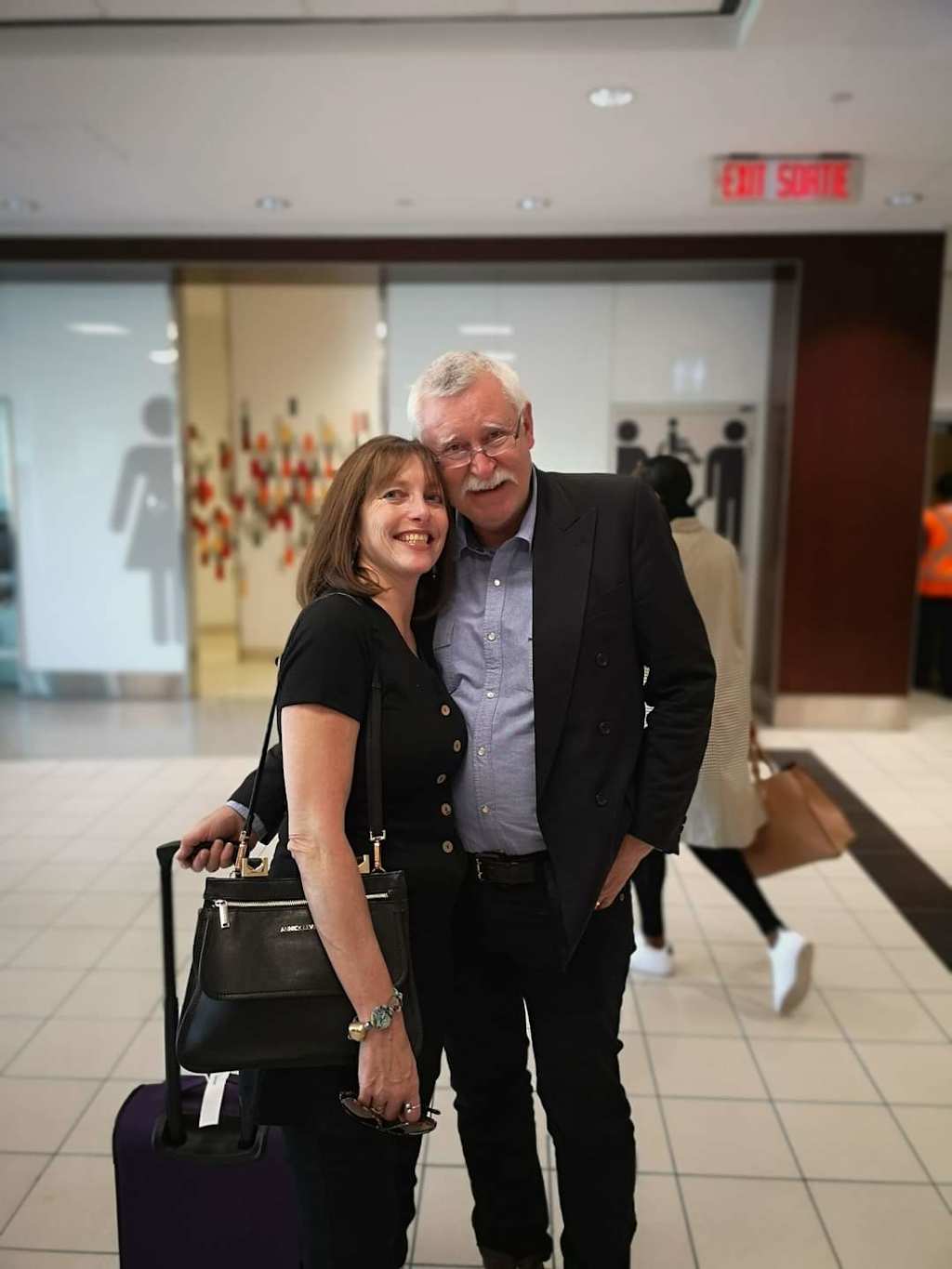 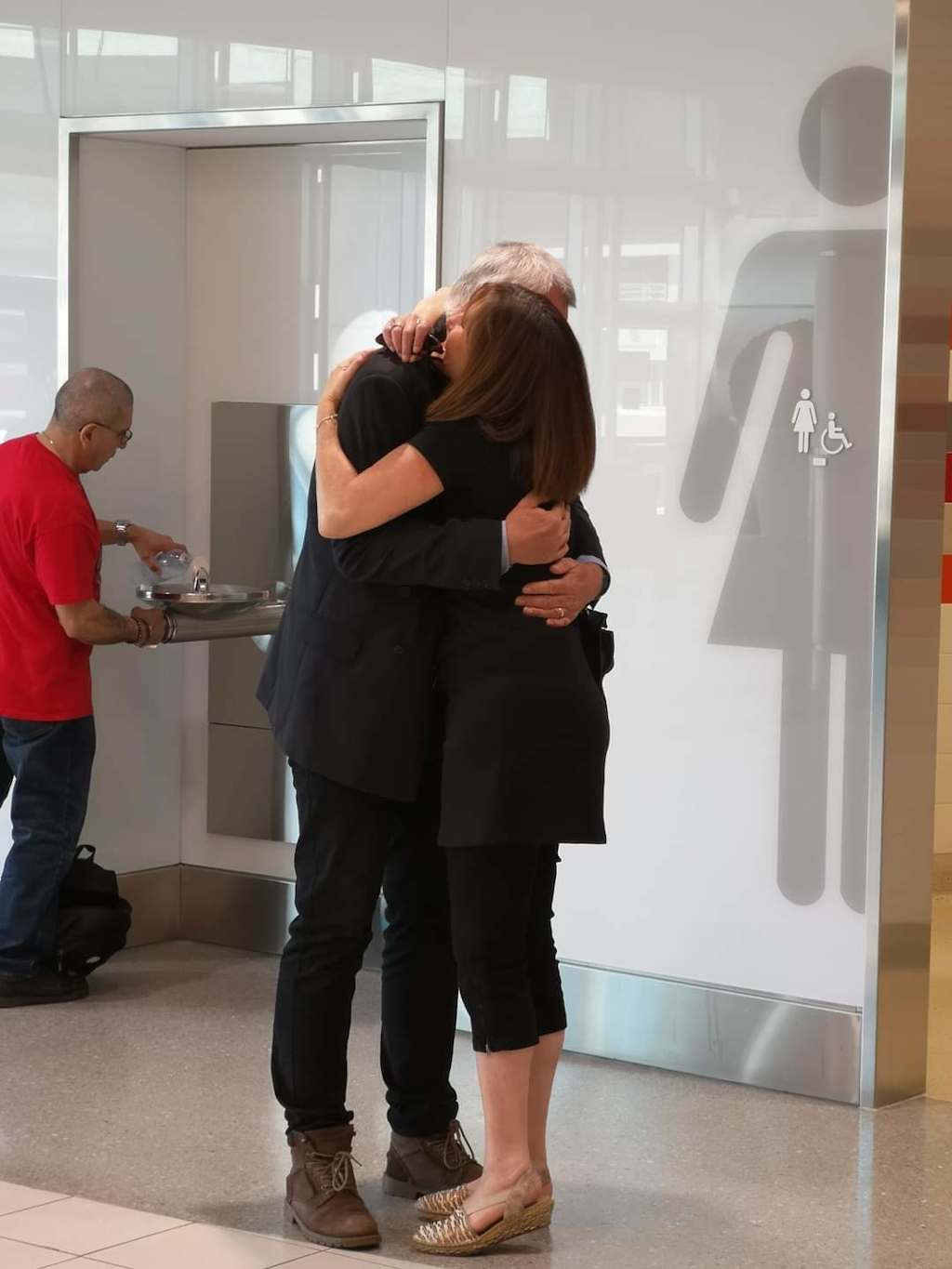 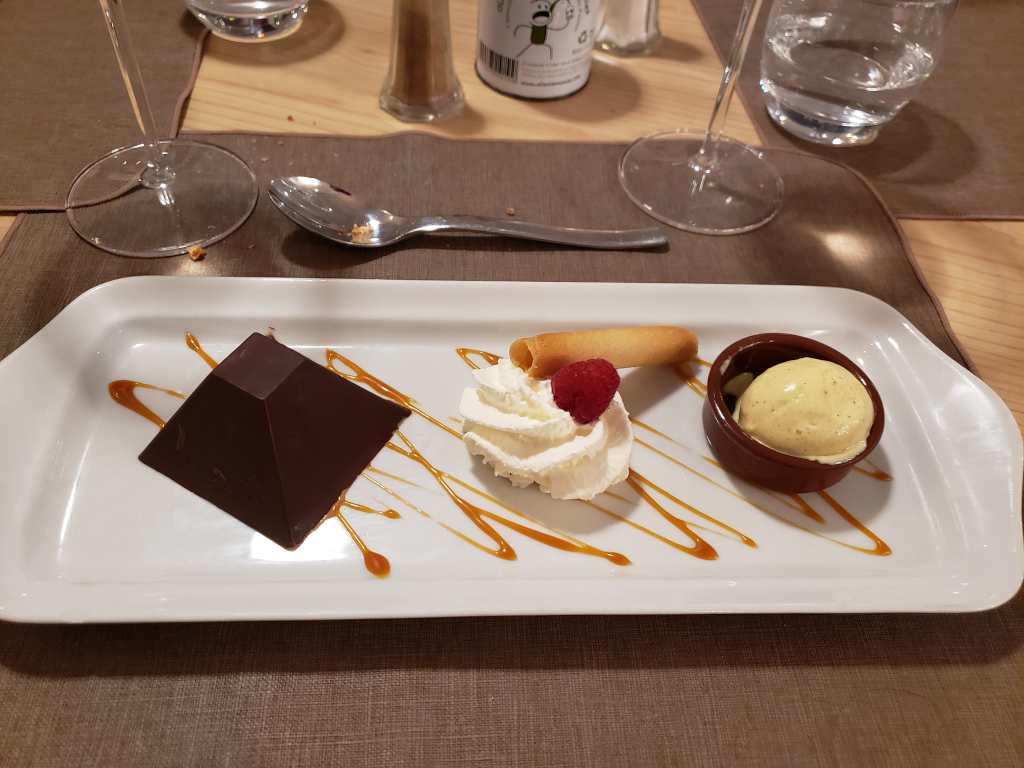 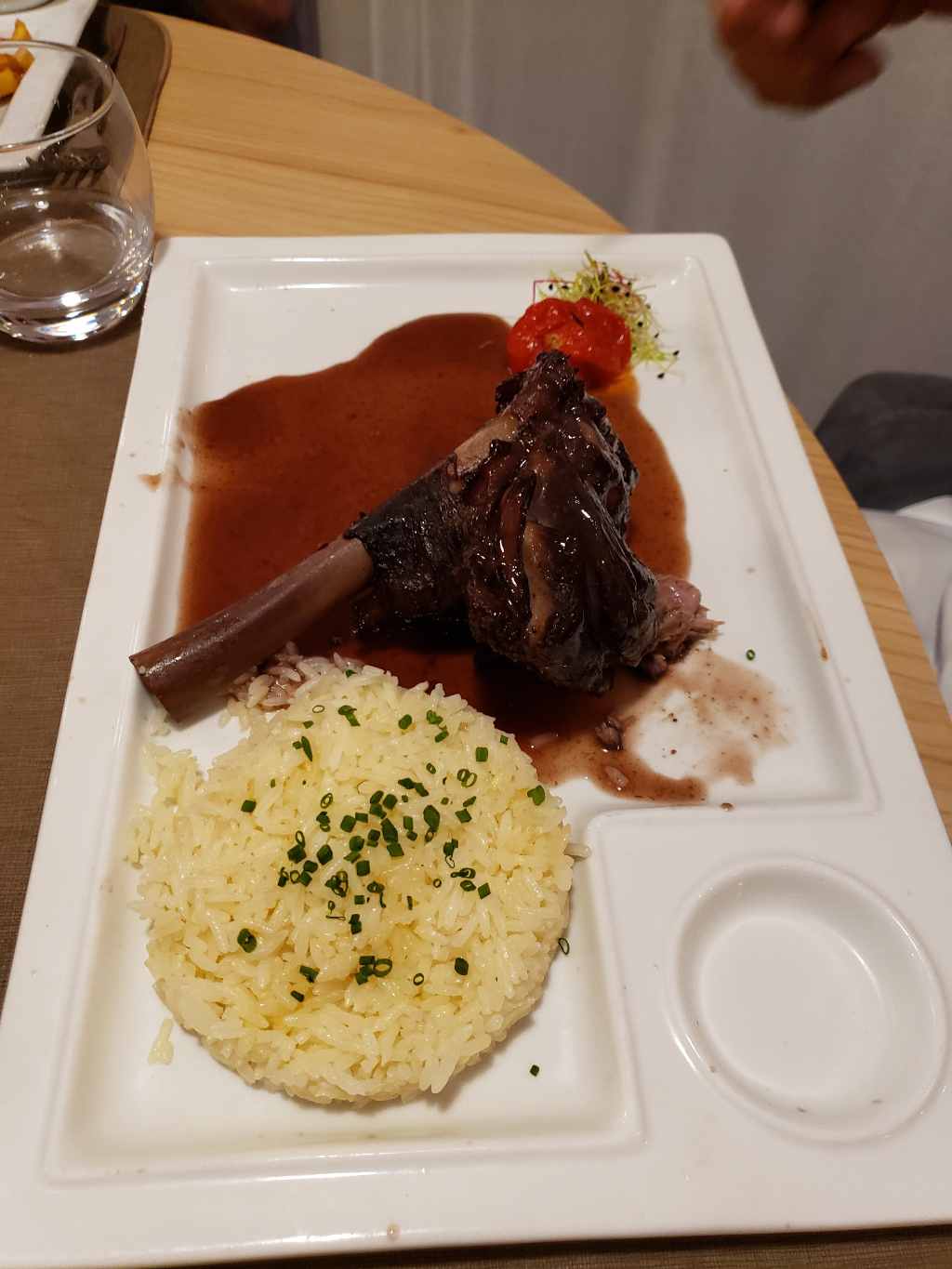 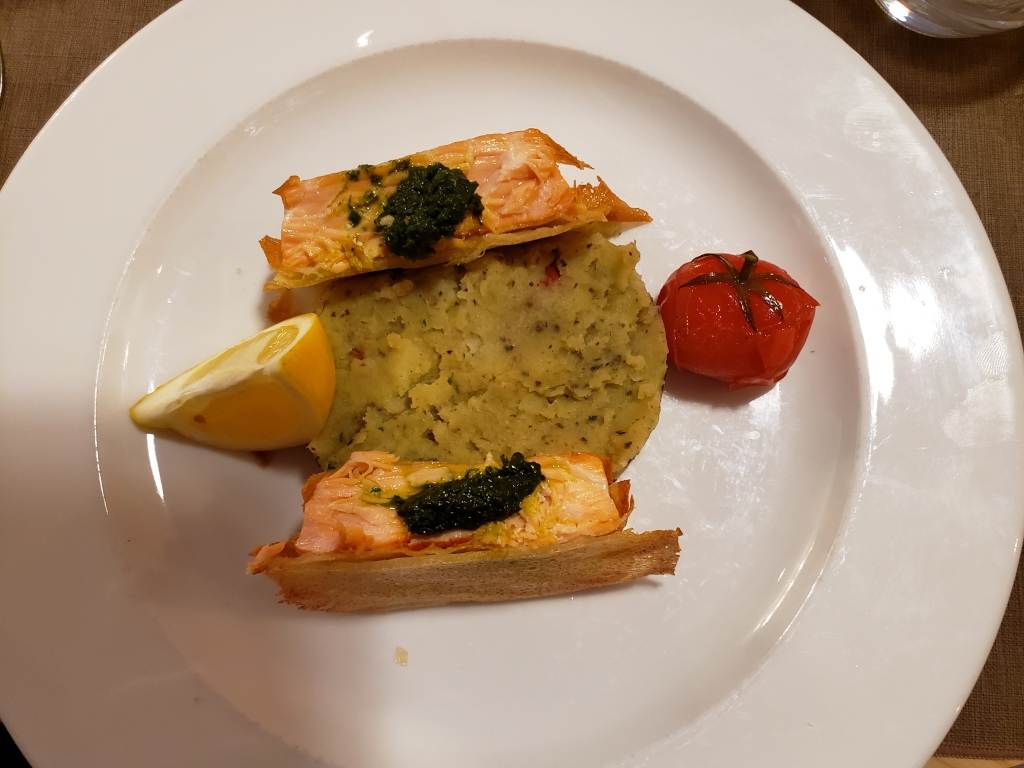 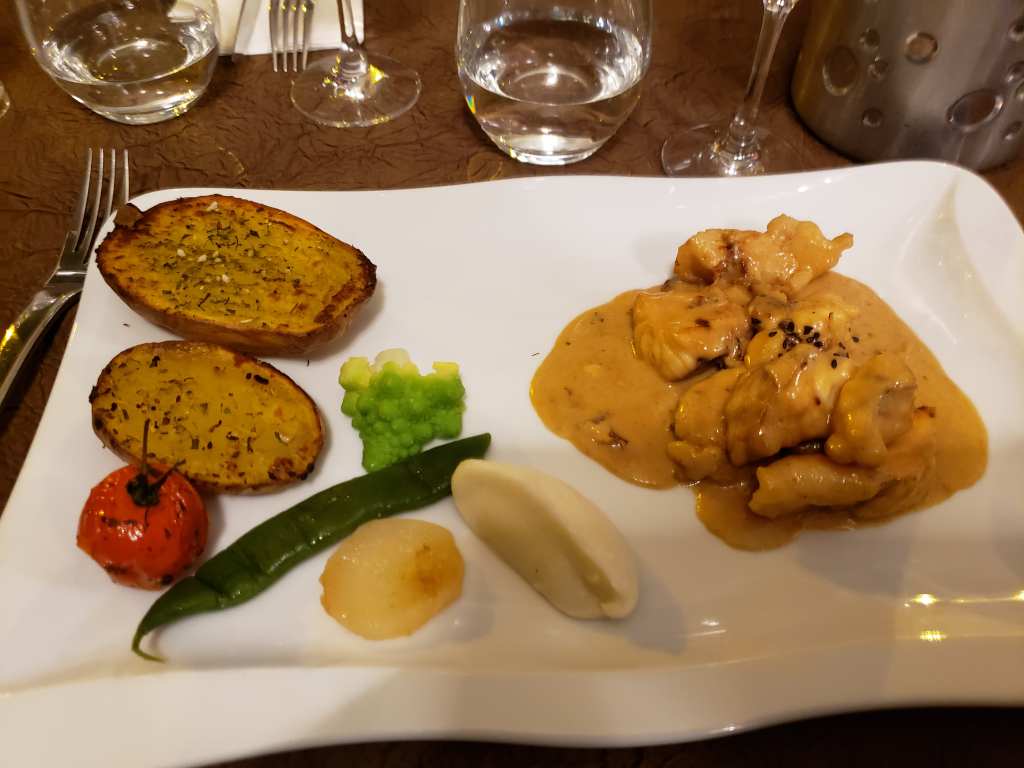 These photos depict my return to Canada in May 2019 after five week’s exile in the UK...this is the story.

At some point in early March 2019, we learned that Tracey’s mom was unwell, she deteriorated was taken to hospital. We were in the process of putting the spring issue together. One morning we received a 4 am phone call. 4 am phone calls are never good news. We were advised that Tracey’s mom had suddenly died. At nine o’clock we were back at our desks...we simply had no choice to carry on with putting the magazine together. Being self-employed has many benefits, but when you have a job like ours, you simply cannot take a couple of week’s compassionate leave.

I should mention that Tracey’s parents lived in France. I then realized that I had neither a valid passport nor a valid Permanent Resident Card. An emergency passport was obtained and the PR card was not thought to be a problem, because the last time we went to France, Tracey had actually left her PR card at home!

Long story short, we got to France, attended the funeral and did our best to enjoy ourselves in the sad circumstances, taking in some great weather and super restaurants. Then it was time to return to Canada, we flew back to Paris for a night out, and had a great time. Up early in the morning, we were first in the queue, and that was when things started to go wrong!

The security guard took one look at a my PR card and said I could not board the plane!!! Large intake of breath. This was Friday and we had 30,000 plus magazines arriving at our office on Sunday!!! Helpfully, the security guard suggested we need to visit VFS in Paris to get an entry visa, and the idea being that we could get back before our 12 noon flight.

We left the airport and were immediately surrounded by what seemed like dozens of taxi drivers touting for business...I explained we had no money only credit cards. We got into a big black car and drove off. At which point I realized that we had just got into a big black unmarked car having told the driver we had credit cards...my lurid imagination foresaw us being taken to the cash point, bank accounts emptied and then throats cut!!!

I need not have worried, the driver and I chatted away, my school boy French coming back to me. We arrived at our destination, the only problem being that it had taken two hours to get there, so clearly we would not be back in time for the flight.

I imagined the VFS office would have some visible presence on the street, I was expecting a Mountie or two, but there was nothing. Fortunately, a small door opened and I could see a courtyard and a VFS sign...had that not happened, I am not sure we would have found it. An employee of VFS advised us to pop down the street to the print shop, fill in a form and bring it back! One would imagine the VFS, representing the Canadian government, might have actually had the necessary paperwork with which to conduct their business! So off we pottered, luggage in tow, but the weather was fine and the luggage had wheels...it was kind of crazy but we made the best of it. French keyboards are somewhat different to what I am used to, but I managed to locate the form and fill most of it in, and we decided to return to VFS. But before we could do that, we needed to pay for it...only 3 Euros, but we had no cash and the proprietor did not take credit cards. A kind gentlemen who had been sitting next to me, offered to pay my tab!

On the way back to VFS office, I had a blinding flash of revelation, and it was not good news. It was Friday and my emergency passport expired on Sunday! Therefore, we had been wasting our time, since anything achieved at VFS probably would not happen till Monday and then I would be stuck in France with an expired passport.

After absorbing that dilemma, we had a stroke of luck. I remembered that there was a train from Paris to London, and we were only 5 minutes away from the station. So we took the train back to the UK.

We arrived about 5.30 and entered the underground and took the tube to Watford, with a view to staying in a hotel we knew, that was actually near where we used to live. It was almost an hours’ journey and we then realized that we were not in Watford town centre, but well outside. It was a pleasant night, we set off to walk as the one and only taxi had gone. We walked for about an hour, it was getting dark and we were getting tired with the emotions of the day. We spied a taxi and jumped in, glad of the rest. We asked the driver to take us to the Premier Inn. He responded, “Which one, there are three!” Things change over the years. We decided to go to the nearest one and see at which one Tracey’s sister had made the reservation. Needless to say it was not the nearest one, but one miles away. So we arrived and then it came to pay the twenty pounds we owed the driver, and yes you’ve guessed it, he did not take credit cards either! We had probably found the only taxi driver in Watford not to take credit cards!!!! So we were forced to beg the receptionist to lend us twenty pounds before we had even registered!!! Then Tracey dived into her purse and found a ten pound note that had been there for ten years, triumphantly she proffered it to the driver, who upon examining it, declared it had been discontinued just last week!!! The UK, like Canada, had recently switched to plastic paper currency!!!

So long story short, the receptionist lent us twenty pounds, bless her heart and we headed to the restaurant for a meal and a bottle of much needed wine.