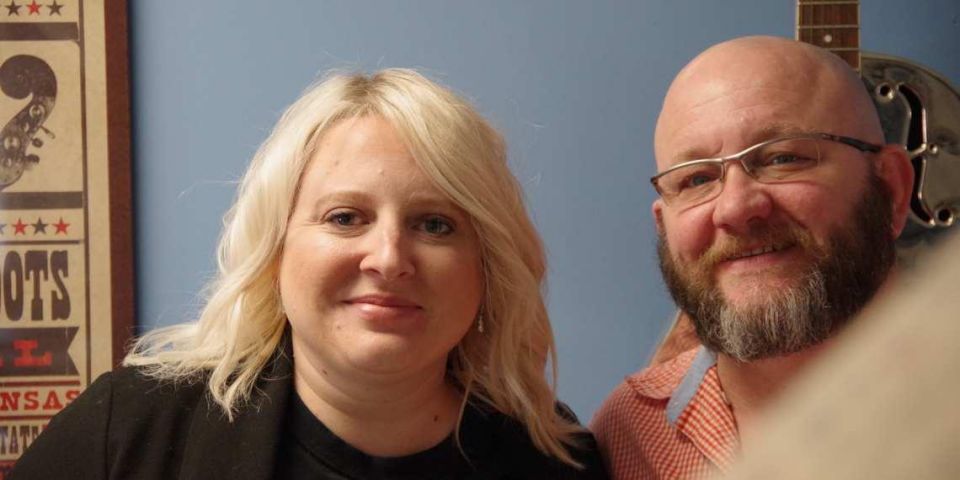 In just three short words Steve Purtelle sums up his interests, “beer, food and music,” confessing he can talk about, “beer, food and music all day long.” Since he was a teenager he nursed the ambition to open his own pub, and an apprenticeship as a beer maker was an earlier step in that direction. Eventually cajoled into action by friends and neighbours frustrated with hearing about his unfulfilled dreams, he decided it was time to stop talking about it and actually commit to making it happen. That was a little over twelve years ago. Steve is quick to attribute those twelve years of growing success to his ever supportive wife, Jenny, who allows him to imagine he’s the boss.

Menu offerings are plain and simple but excellent, “we do simple food really well,” states Steve, “we are not trying to be something we are not,” our aim is genuine, “fine casual dining.” Then there’s the beer, of which one is his own recipe … J45 Amber Ale named after a famous Gibson guitar. Others come from Parson’s, Prince Eddy’s and Mackinnon’s breweries. Wines and cocktails are also available for non beer buffs.

The Acoustic Grill successfully pulls off the challenge of combining a bar and restaurant with being a credible venue for the performance of live music, something that eludes many other larger establishments. Haven’t we all witnessed a forlorn performer all but ignored in the corner of a noisy room, reduced to little more than live background music. On Friday nights the Acoustic Grill’s identity is that of a pub and musicians play with the understanding that they may not be the prime focus of the audience’s attention. However on Sunday nights things are quite different…Sunday performances are more akin to concerts, they are ticketed events, diners arrive early and eat before the music starts. Throughout the performance musicians receive the concentrated focus of an attentive audience.

Several of these musical events have been recorded and released under the label Acoustic Jam Records. Essentially unedited and straight off the floor, they document a specific musical experience shared between performer and audience. Who wouldn’t want a copy, especially if you were a member of the crowd. Recordings are close miked, raw, warts and all, redolent of authenticity. The smallest stage in The County packs a mighty punch with many a Juno award winner playing here as well as the likes of Justin Routledge, John Carroll and Tom Wilson.

In a recent development Prutelleigh’s now adorns the façade of local bakery. Concocted from Steve and Jenny’s last names this gives some extra space for prep work and making their own burger buns as well as to supply local businesses like 555 Brewery, Waupoos Cider, County Canteen, Portabella, and Seedlings with flat breads, buns and baguettes.

Steve is often asked if he plays guitar, and, “terribly,” is the response, but he fairs a little better with the banjo.

If you have yet to try the Acoustic Grill experience do not leave it too much longer before you do. Enjoy good beer, good food and great live music…a perfect combination for keeping music live.