Sitting Pretty on the Dock of the Bay? 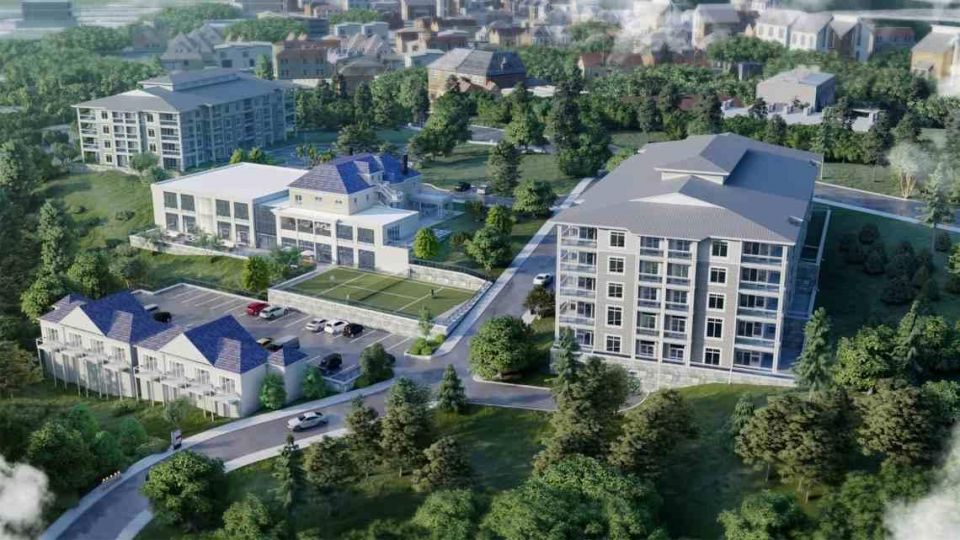 Port Picton Waterfront Homes...Sitting Pretty on the Dock of the Bay?

I met David Cleave in the building that I recall was formerly the splendid design showroom known as The Renovators and am quickly introduced to the economics of property development: it is not for the faint of heart. Development is a risky business, the acquisition of suitable sites takes time: rezoning and subdivision approvals through the municipality, can take years. Time is required to produce architectural drawings and obtain other necessary permissions during which markets and economic conditions can change, potentially adversely. Look at the current pandemic, the severity of which no one predicted. Land purchase costs is basically dead money for as long as two or three years. Buying property is fraught with unknowns, for example, environmental studies might reduce a twenty acre plot to just twelve usable acres. Economic circumstances are continually changing. One approach adopted to reconcile the challenges of constant change and managing risk, is to simultaneously work several different sites, on houses at different price points, shifting resources around accordingly. Currently the Cleaves have developments progressing at Pineridge, Curtis Street, Port Picton and Macaulay Village. They will look for draft approvals on their latest project for January 2021 - Talbot on the Trail subdivision, 290 townhome units which in Cleave’s words are “very affordable”. 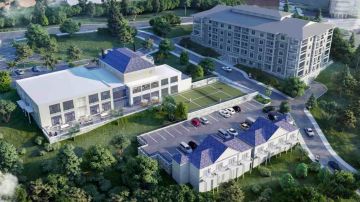 David says there is a housing crisis at all levels in Prince Edward County and it was in crisis when the company started in 1984, as a renovation company. There was a shortage of rental properties, which their company tried to address, transitioning from building duplexes and triplexes to twelve and even sixteenplexes. The company became a large landlord developing two hundred and fifty acres with 234 existing homes which were the former married quarters of the old airbase and then transitioned to building homes for sale into the open market. Commenting on house price inflation, David is proud to observe that he can still build an affordable, attainable house like those he built in the Curtis Street subdivision selling in the mid $300s. Noting, with some satisfaction, that the average value of a home in The County is now around the $600,000 mark, this represents a considerable achievement.

A shortage of housing causes a shortage of labour throughout The County and the company has struggled to attract construction workers from Belleville and Trenton. Even when offering premium remuneration, those workers are all too frequently lured back to the convenience of working nearer home. This problem was solved by deciding to employ all the workers they needed, rather than use sub contractors, and set up a program to train staff as required. They employ over a hundred staff and train plumbers, electricians and carpenters as needed. Control over the availability of labour translates to efficiencies in the construction schedule...they have never missed a closing within their control! They also own over eighty pieces of civil engineering equipment and have skilled staff on hand to operate them, I am advised that the key to timely house construction originates in timely road building.

Project management and technical engineering/planning requirements are David’s role, whilst his wife, Nancy, attends to kitchen and interior design and administration. Their daughters, Elyse and Kathryn, both studied for their real estate licences following university and co-ordinate all in house sales activities, with their partners occupied onsite. It is a family focused business. David is descended from five generations of farming stock and it was his father who initiated the heavy equipment side of the things from their farm outside of Wellington. Nancy hails from the Morris family, her grandparents owned Morris Orchard near Huff Estates and were fruit vendors. Her parents were responsible for the creation of Hallowell House along with her Uncle and Aunt. 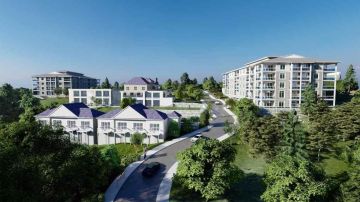 Having built over a hundred homes in and around Picton in the last few years, David has a keen eye on buyers’ changing demands, and now designs homes with elevators, security systems and underground parking. Most new homes have at least one home office reflecting the work from home demographic. Perhaps surprisingly, buyers are mostly local, to the tune of seventy percent in some of their projects, in their mid-thirties to early-forties and commute to the office maybe only once a week. One could say David is on a mission to grow The County’s population, because growing the population increases the tax base, and that money can be used to address its aging infrastructure. When he suggested to me that tax payers should be considered as clients of the municipality, I begin to think that he should run for council.

Top of mind currently is the Port Picton waterfront homes development, which received final approval on 4 November 2020, the trigger point for the finalizing of all sales contracts and the beginning of constructing new homes.

This particular development is unusual in being based around two compelling attractions: the spectacular waterfront location and the amenity value of the former Claramount Inn and Spa, which will be transformed into the centrepiece of the twenty-acre development. Residents and indeed members of the public will be able to take advantage of the facilities, which will include a new restaurant, three outdoor patios, a sixty foot indoor swimming pool and fitness centre, with tennis and pickle ball courts, ping pong tables, waterfront trails with a new boardwalk, both ends of which connect to a boat launch and access to three parks. Sounds like paradise to me and is already selling well. Cleave notes that the first four storey “Carter” condo building is now 50% sold out and is slated for construction to begin in the next year. Only eight townhomes and six waterfront homes remain for sale. Sailors will be well served by sixty plus boat slips.

Looks like this would be a great place to come home to.