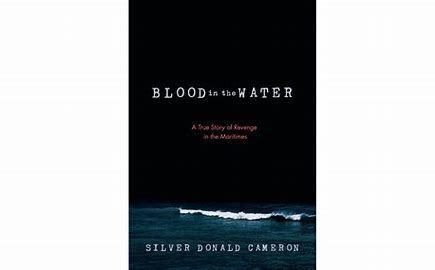 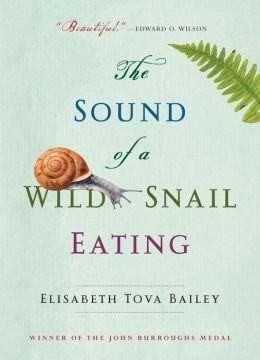 The Sound of a Wild Snail Eating      Elisabeth Tova Bailey

Our customers often suggest "good reads" to us; this little book is one of those. It is not a new book. In fact, it's in its twelth printing, having been published ten years ago. But Bailey's meditation on her encounter with a common woodland snail is perhaps even more pertinent in these pandemic times. She gives the reader a primer on snail behaviour (maybe a little more than you need to know) but, ultimately it is a tale of a journey of survival and resilience that links a small part of the natural world to our own appreciation of what it means to be fully alive.

The author's credentials are solid: emeritus professor of international history at Oxford and professor of history at University of Toronto; MacMIllan has written "Paris 1919", "Nixon in China" and "Women of the Raj". In her new book, MacMillan looks at the ways in which war has influenced society and how, in turn, changes in politics, technology or ideologies have affected how and why we fight. Her writing is accessible and presents various perspectives on war from classical history to today. "Making peace is harder than waging war." (Georges Clemenceau) "I adore war. It is like a big picnic without the objectlessness of a picnic." (Soldier, 1915) "War without fire is as worthless as a sausage without mustard." (Henry V)

Written just before he died in June, this is the story of the "murder for lobster" on Cape Breton in 2013 by consummate story teller, Silver Donald Cameron. He moves the story between the courtroom and daily life in a small fishing village. As an adopted Cape Bretoner, he understands the relationships and communities that are the backbone of these Acadians. There are loyalties that reach back for several generations and there are real concerns for threatened livelihoods and shared beliefs. Cameron looks at the complexities of a small town’s culture where history, blood and tradition can override even murder. 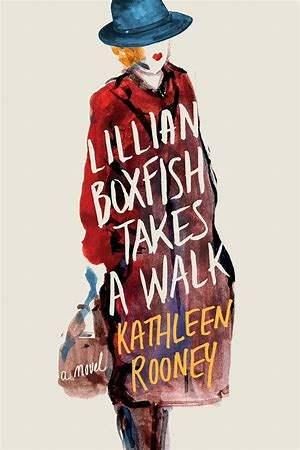 Good title, delightful book. What happens when Lillian, a retired advertising executive, goes walking in her familiar city of New York? She reflects on memories of personal and professional moments in her life, and she encounters some new experiences and acquaintances. The book tells the story of a journey of human geography with all the colour and contrast that Manhattan can provide - sometimes funny, sometimes poignant but always told well. 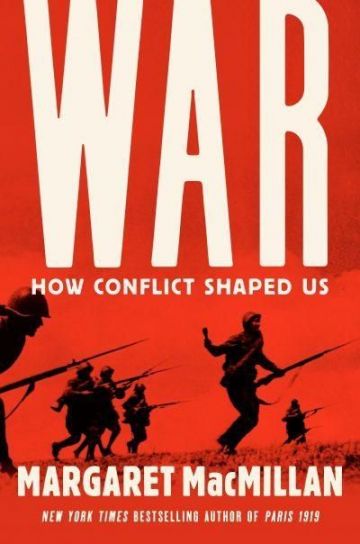